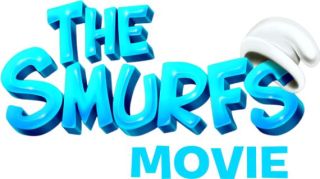 While I was in Manhattan New York a week ago I came across some filming going on near south east of central park, there was a crowd of people standing around so I had to go look to see what was going on. Little did I know what they were filming. I looked at the director’s chair and saw “The Smurfs Movie”. “Wow!” I never thought that they would be making a movie about the Smurfs. I could not get much info about the movie, all I know is that there was a scene in New York and that its a live action film with CG animated characters.
What are The Smurfs you say? It is  a comic and television franchise centered on a fictional group of small blue creatures called Smurfs, created by and first introduced as a series of illustrated comic strips by the Belgian cartoonist Peyo (pen name of Pierre Culliford) on October 23, 1958. Culliford’s initial comic first appeared in the Belgian magazine Spirou, and several decades later was adapted into an English language children’s television series by Hanna-Barbera Productions, titled The Smurfs.[1] (Information provided by Wikipedia) 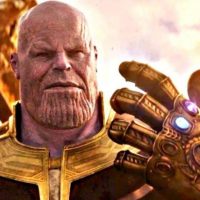 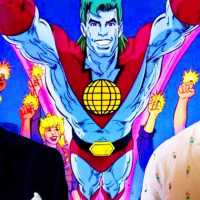 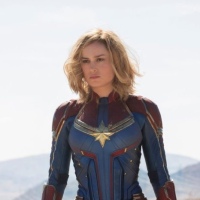