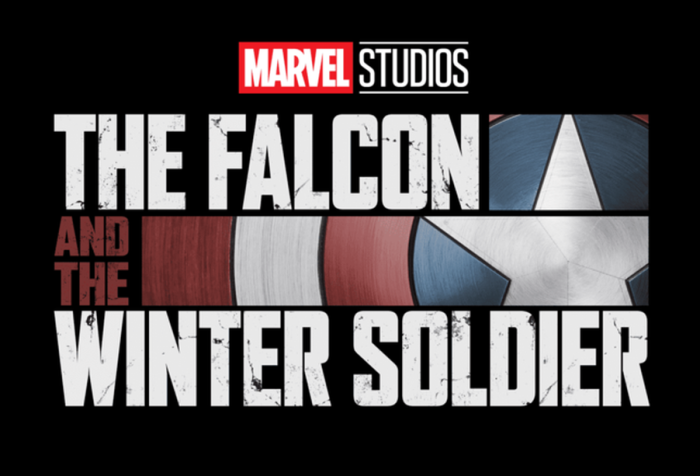 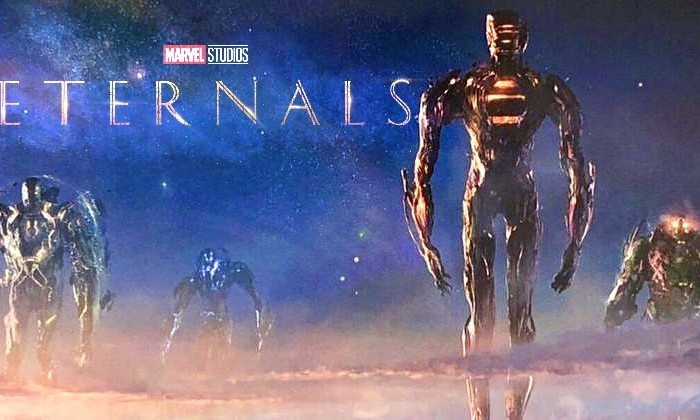 Everything We Know About Marvel Studios “Eternals”

The film is based on characters created by Jack Kirby in 1970, although the series was canceled without resolving any of its plots. Then the Eternals returned in 1985, 2000, … Continue Reading Everything We Know About Marvel Studios “Eternals” 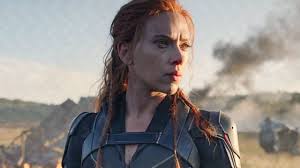 Official Eternals Synopsis Has Been Released 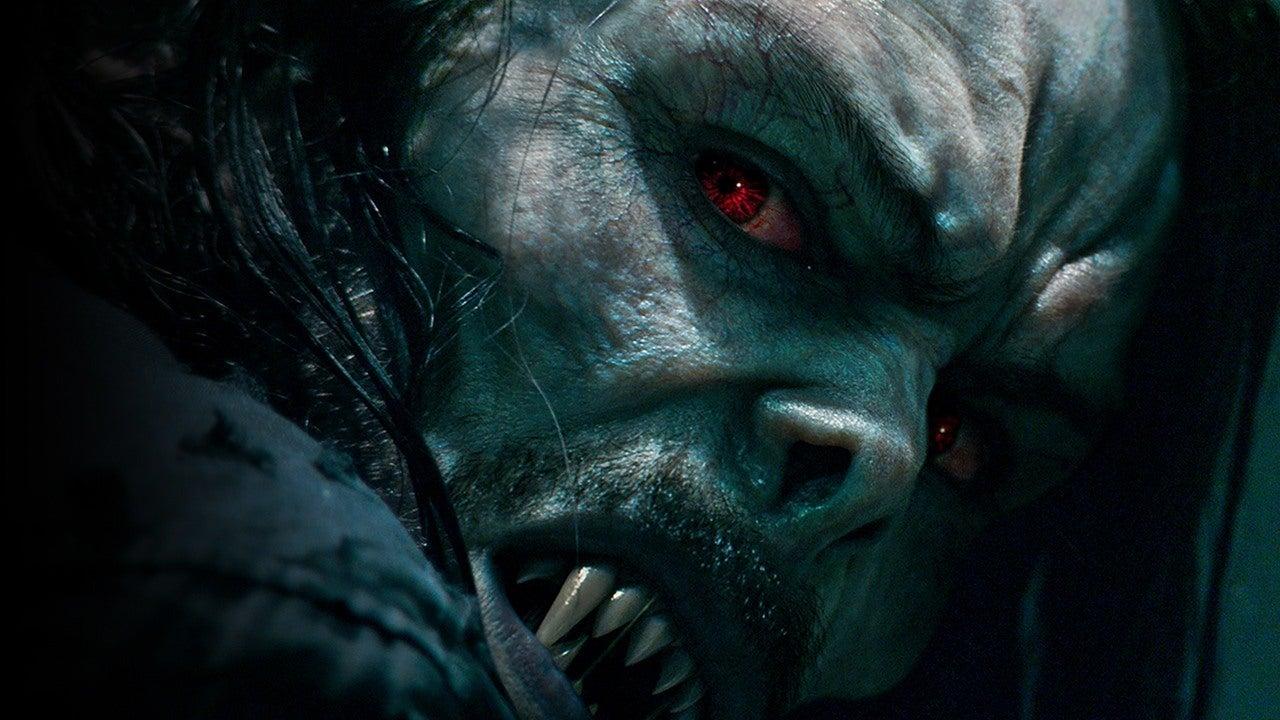 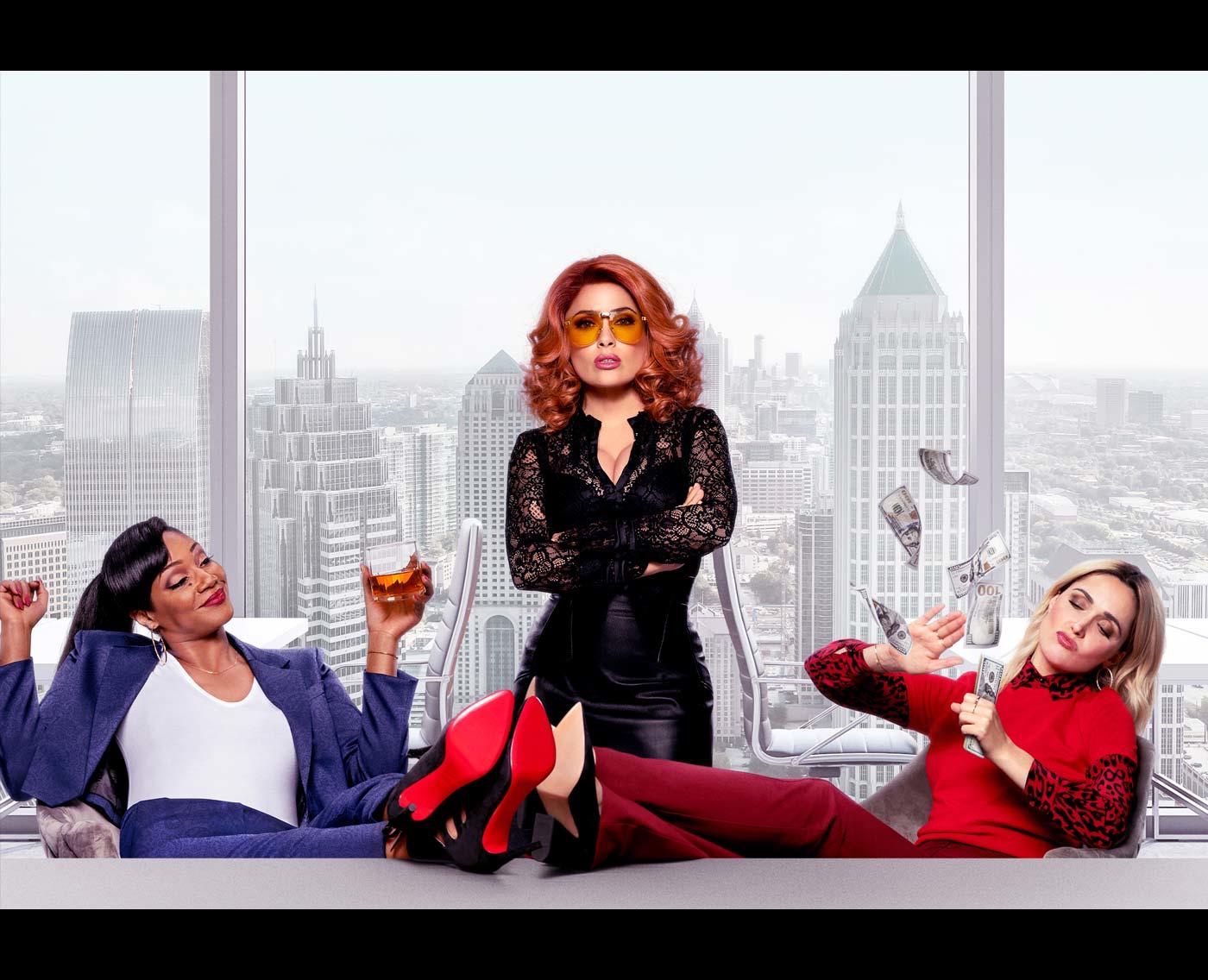